STEP TWO: I ACCEPT WHO I AM – In Conversation with Peter Huusom

In a series of conversations with fellow transformers, leaders and influencers, we want to introduce you to the Ten Steps of Transformation. You’re getting a sneak peek into how The Heart Revolution can be your companion through transformation: helping you transforming your work and organization, by transforming yourself. You can always go back to revisit a post in the series or catch up on one you missed here.

Step Two: I Accept Who I Am

Do you ever want to be different than who you are?

Peter’s story is so powerful because it’s one so many of us can relate to. Everything in life was on track in the traditional sense. Family was great, career progressing and responsibilities steadily increasing. And yet, he still felt like he’d hit a roadblock. Peter was feeling stuck, tired and like everything at work was a struggle.

The turning point came with his leader at the time offering him some advice: to try listening more and seeking out more ‘win-win’ solutions with others – rather than always wanting to be the one with the right answers and being the only winner.

Nudged into reflecting on his leadership style and how he interacted with those around him, Peter realized he was acting out his engrained perception of what he thought leadership should be: commanding, knowing, tough – rather than leading with authenticity and a way true to who he really is. 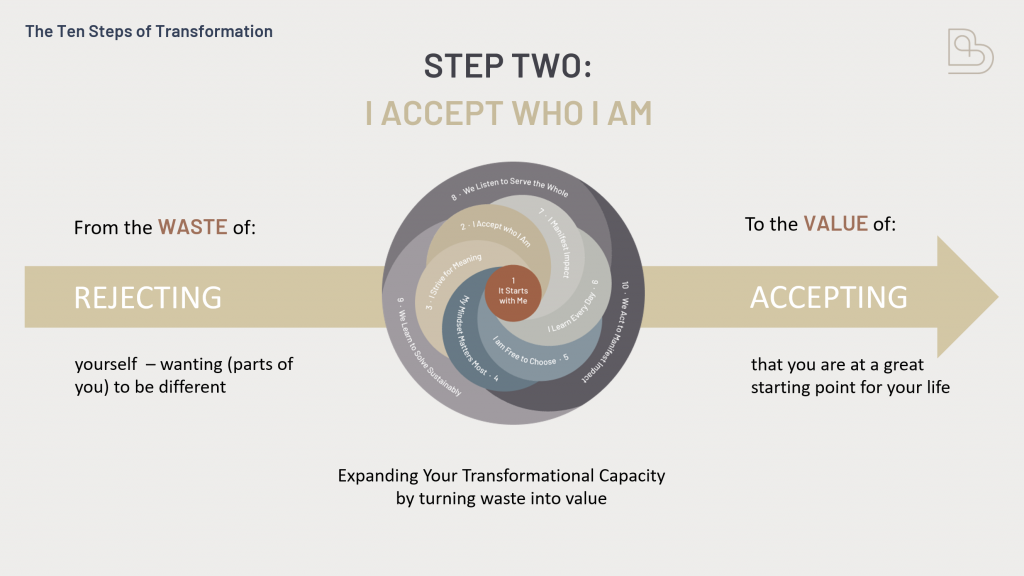 As he believed a leader was supposed to be tough and shoulder all the team’s responsibilities, Peter worked long evenings after sending his team home, quietly resentful they could spend time with their families while he couldn’t. He had essentially put himself in handcuffs by holding himself to a perceived standard of what a leader ‘should do’.

When he instead stepped into a phase of asking for help and accepting that it’s okay for a leader to not have to provide all the answers alone, and to want to co-create and collaborate with others, he describes there being a massive release of energy.

As he accepted a leadership role focused more on facilitating his teams and others to come together and solve together – he showed up more authentically as himself. Listening deeply to those around him, showing up to all interactions with more presence, and letting go of all the resentment that previously drained his energy. Accepting who he truly is as a leader allows him to connect to his own purpose of enabling people around him to be the best versions of themselves.

“The solutions became a lot better. I became a lot happier. Both in my corporate life and also in my private life.”

As Peter’s story shows, accepting who we truly are can have profound impact on our lives and our organizations. But just as it is with all the Steps (and for me as well, this Step most of all!), it takes practice, and we continue to have to revisit it again and again for it to have lasting impact. As Peter says; it’s a lot like going to the gym – we know it’s good for us but we may not always get it done. But, like the gym, when we work it, it pays off greatly.

When we learn to accept ourselves, we release energy and reduce the waste of pretending and defending that slows us down. To Peter, accepting limitations, as well as where he makes a difference and impact, also helps him connect to others and gives a sense of belonging and that he has a place.

On days where I am particularly struggling with this step, I like to remind myself of Pippi Longstocking and how she is so free of expectations on herself and can approach life with vibrancy.

“I have never tried that before, so I think I should definitely be able to do that!” – Pippi Longstocking

How will you be more like Pippi in your life – accepting who you are and how you create impact for yourself and those around you?

You can also read more about the full Ten Steps of Transformation in The Heart Revolution book. Sign-up to be the first to hear when it’s available (you don’t even need any payment details) https://lnkd.in/eSrRPdD 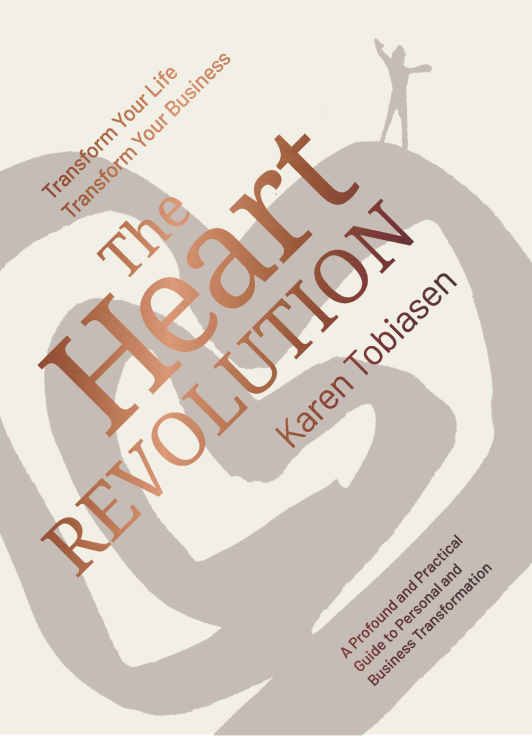 Check out the latest posts

My Mindset Matters Most: Quiz 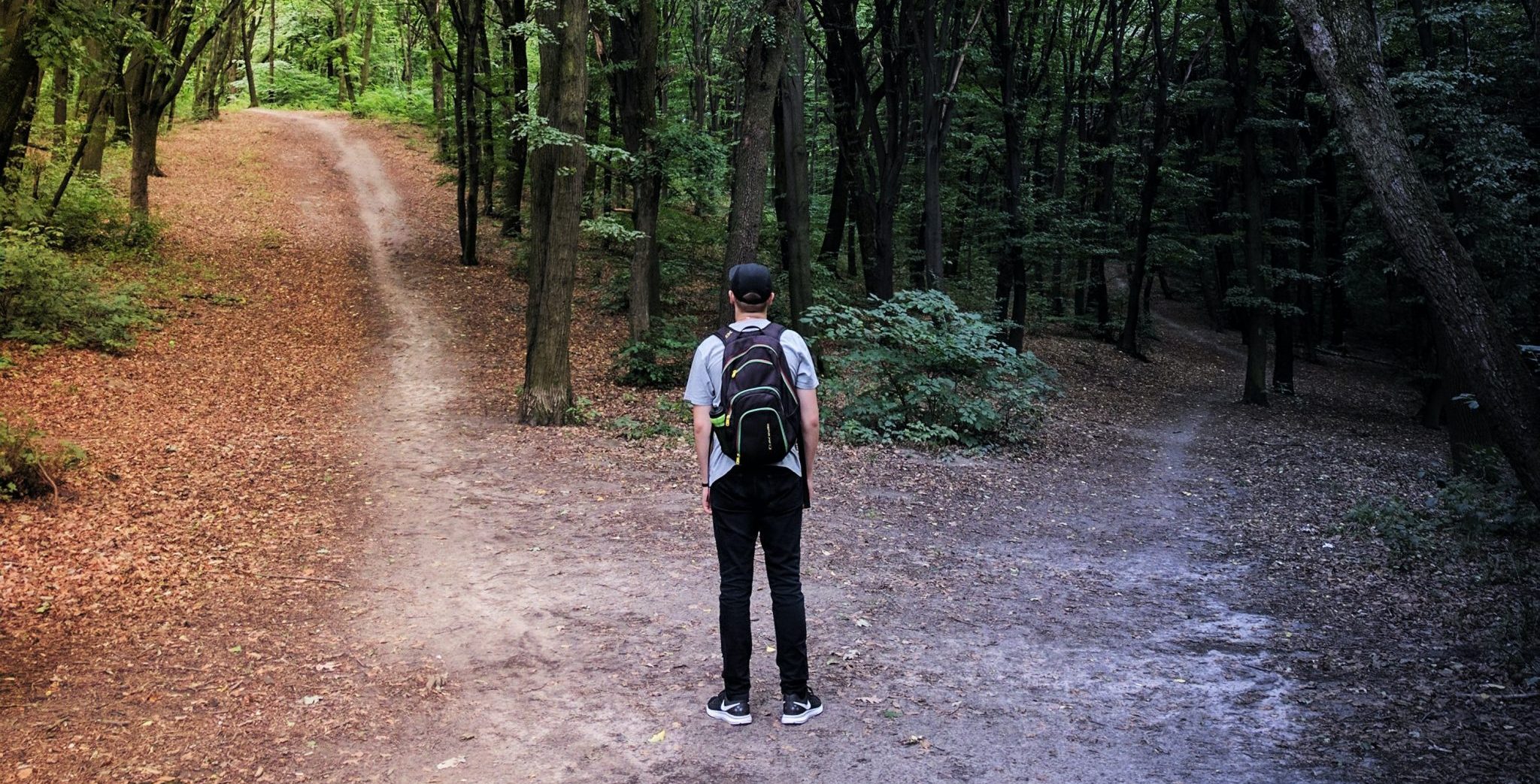 STEP FIVE: I AM FREE TO CHOOSE – In Conversation with Anique van Lent 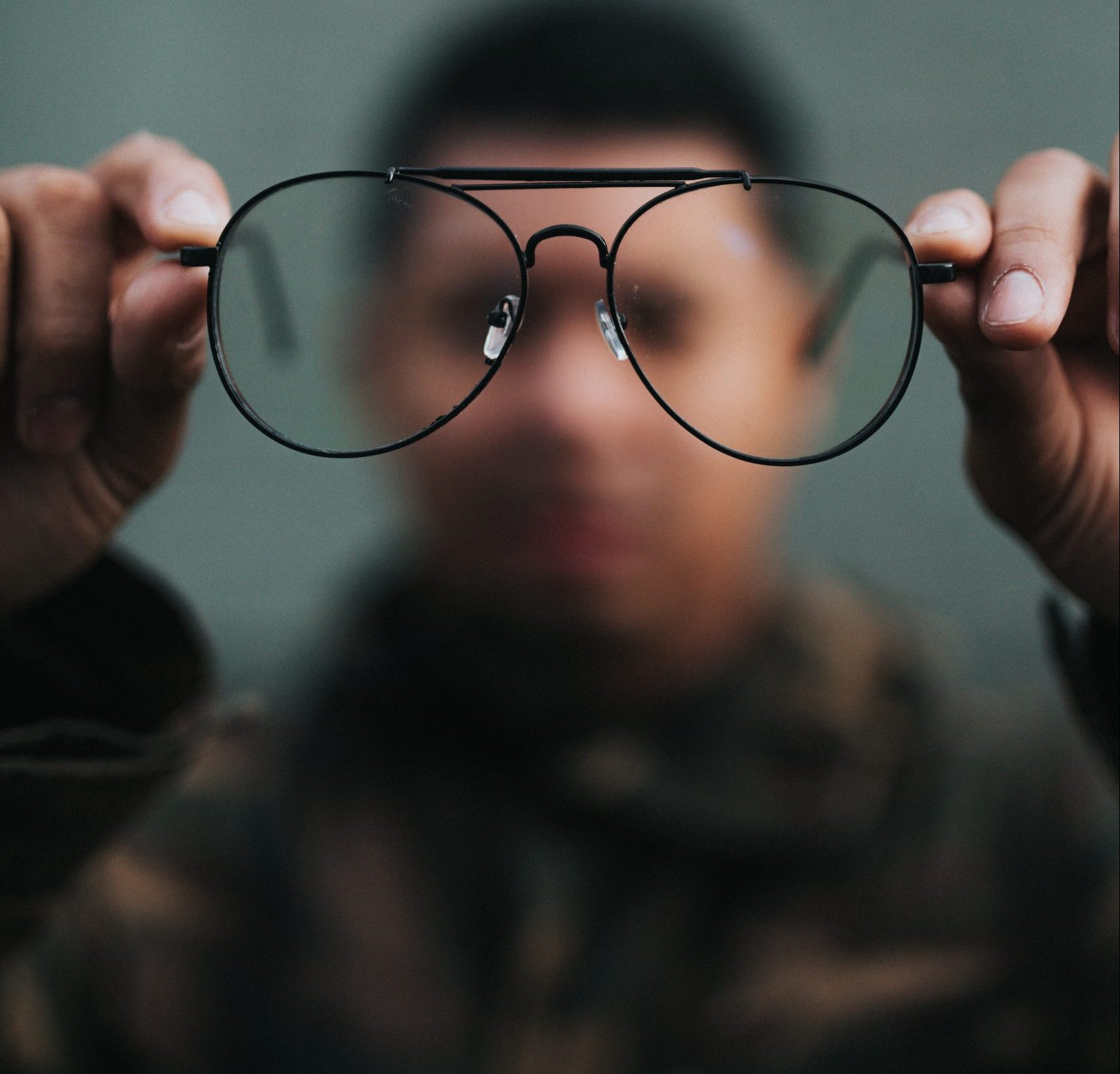 STEP FOUR: MY MINDSET MATTERS MOST – In Conversation with Mihaela Popa

Please reach out to me and my team if you have ideas, stories, proposals and questions you want to share.

This website uses cookies to improve your experience while you navigate through the website. Out of these cookies, the cookies that are categorized as necessary are stored on your browser as they are essential for the working of basic functionalities of the website. We also use third-party cookies that help us analyze and understand how you use this website. These cookies will be stored in your browser only with your consent. You also have the option to opt-out of these cookies. But opting out of some of these cookies may have an effect on your browsing experience.
Necessary Always Enabled
Necessary cookies are absolutely essential for the website to function properly. This category only includes cookies that ensures basic functionalities and security features of the website. These cookies do not store any personal information.
Non-necessary
Any cookies that may not be particularly necessary for the website to function and is used specifically to collect user personal data via analytics, ads, other embedded contents are termed as non-necessary cookies. It is mandatory to procure user consent prior to running these cookies on your website.
SAVE & ACCEPT